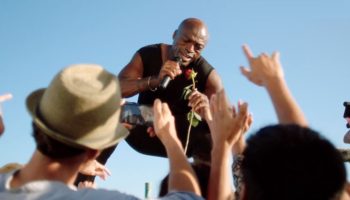 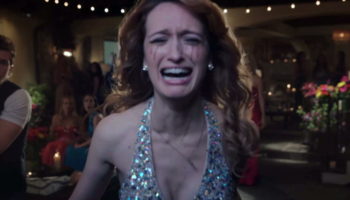 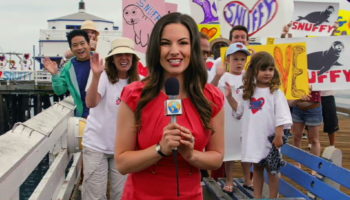 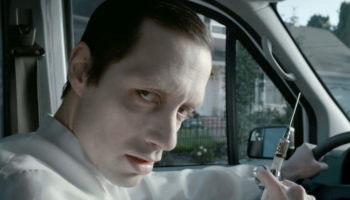 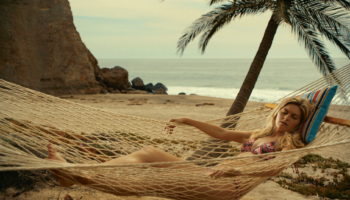 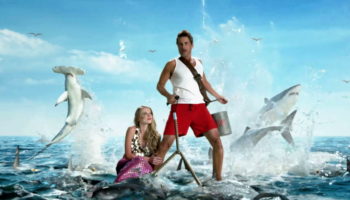 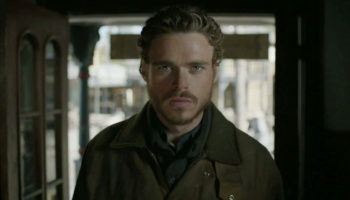 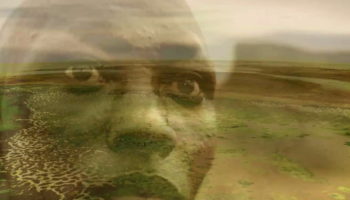 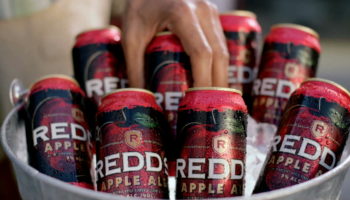 While still in high school, Peter began circulating underground skateboard videos that he both shot and edited. This led to a call from director Stacy Peralta (Dogtown & Z-Boys, Riding Giants) asking him to come film and edit for the seminal skateboard company, Powell-Peralta. It was there, at the age of 17, that he got to shoot on many memorable projects including the influential “Ban This.” Peter went on to earn a degree from the University of Southern California School of Cinema-Television and afterwards he went into commercial art direction. It was during these years that he honed his craft under such directors as Herb Ritts, Peter Smillie, John Frankenheimer, Samuel Bayer, Joe Carnahan, and Roman Coppola. Peter has been directing award winning campaigns for the past 10 years with The Discovery Channel, Showtime, TLC, History Channel, A&E, Hallmark, Nickelodeon, Lifetime, Disney Channel, and HGTV. His awards include a National Emmy, a Clio, a Cannes Lion, and a Promax Gold for the ‘Funniest Promo of the Year’ for his spot “Snuffy the Seal” for Discovery Channel’s Shark Week, as well as, a gold Clio and Promax Brand Spot of the Year Gold for his Chiller PSA. With his latest endeavor, Peter continues with Discovery Channel’s long running success of Shark Week, directing an unforgettable promo with singer, Seal.